Margus Vals: Electric cars benefit the environment and make a profit for the owner 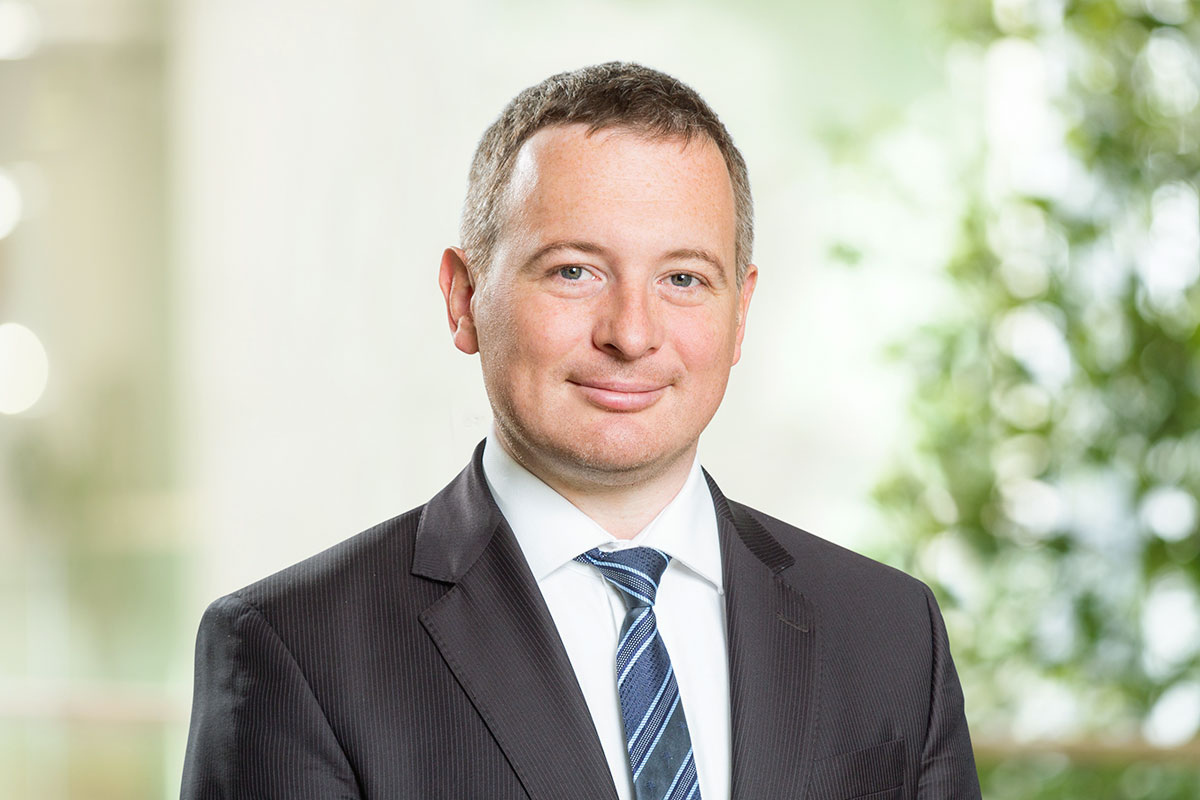 The fastest way to reach climate neutrality is electrification. To get there at the lowest possible cost, you need to make the electricity grid smart and connect smart electric cars to it. But the key is not in technology, but in people. Owning an electric car needs to be made easy, convenient and useful.

The introduction of electric cars enables:

The energy sector has, over the past 30 years, been pushing for significant reductions in Estonia's greenhouse gas emissions, which has allowed us to reduce emissions faster than ambitious targets.

According to a recent report from the International Energy Agency (IEA) in Tallinn, transport has become our main challenge in reaching our environmental targets. According to Eurostat, 28% of Estonian cars are over 20 years old, and only Poland outstrips the average age of vehicles in the European Union. Our car fleet is significantly older and more polluting than the European average.

In five years' time, the picture should have changed significantly due to the increase in the number of electric vehicles. Even before, electric transport becomes part of the energy system, providing answers to a number of pressing problems. Because what is an electric car for an power engineer? Spacious battery on four wheels.

It is safe to say that electric vehicles and smart storage technologies completely change our understanding of the energy and transport sectors. Everyday means of transportation becomes part of the power grid and a source of money.

According to the IEA report, wind power generation in Europe will triple over the next 20 years, accounting for as much as a quarter of total energy production. Together with solar energy, the wind will then cover about one third of the Old World's electricity needs. But on a windy night, we cannot remain without power.

This is where electric cars, and more specifically their batteries, come into play. Electric cars create huge storage devices in our electrical system and everyday life that can be deployed as part of the electrical system. When the wind blows and the sun shines, electricity is cheaper and charging the battery is wise. With less renewable energy on the grid and thus more expensive electricity, car batteries can return the renewable energy stored in them to the grid and make money for the vehicle owner. Bringing comparison from another area, this is just like Airbnb, a renewable energy company where the owner temporarily makes available assets to others through a smart network and earns money with it.

The possibilities described, which at first glance appear to be a bit scary, open up to us two-way vehicle to grid technology, which is being actively developed around the world while being transformed into operational services. Also in Eesti Energia, where we plan to launch our services in the coming years.

Electric cars are needed in large numbers to make an impact on the power grid, but this is the direction we inevitably go. According to various analyzes, the share of electric cars in all new cars sold will grow to about 30 percent by 2030. It is important to note that, depending on the development of charging technology, Estonia's largest electricity consumption would be covered even if less than 10 percent of all used cars were electric cars. In other words, it requires a very small breakthrough for electric cars to become important in the electrical system.

Various studies show that if the vehicle has an annual mileage of 15-20 thousand kilometers, the price per kilometer of a conventional internal combustion engine and electric car should become the same in 2022. Maybe by the time we get to live in the next World Cup in Qatar. Three years later, car prices should converge.

At the same time, it is necessary to move the legislation so far that an electric car can be connected to the grid by bidirectional charging and the owner can earn a profit, that is, making the vehicle a legal power plant. One of the pioneers in this field has been Germany, where Nissan Leaf acquired the rights in the eyes of the transmission network a year ago. In view of Estonia's innovation ambition, it should not be difficult for us to achieve such changes.

One of the first concerns about bidirectional charging is battery life. For example, tests at Warwick University in the UK have shown that two-way charging optimized for battery life can actually extend its life. Generally, an electric car or its battery will be replaced when the battery capacity has dropped to 70 percent. After that, you can give the battery a new life as a home recorder and store the energy captured by eg solar panels mounted on the roof of your home. Even a standard car battery would provide the household with electricity for 4-7 days, depending on consumption. With more powerful batteries, this number increases. To give it a perspective, most manufacturers guarantee their electric vehicle batteries for 8 years or 160,000 km. During this time the capacity must not fall below 70%.

Electrification is the fastest way to climate neutrality

Smart charging solutions also support energy independence, because in times of high demand and lower supply, there is no need to import electricity, but network load can be adjusted as needed but for people's convenience. Also in terms of investments, connecting electric cars to the power grid and managing them wisely is sensible, since the so-called simple or uncontrolled one-way charging would require enormous costs to improve the grid. A recent SEI report, "Analysis of Opportunities to Increase Estonia's Climate Ambition," also points out that the next decade, when it comes to climate neutrality, should prioritize the significant conversion of electricity generation into renewables and significantly increase the share of low carbon and climate neutral energy carriers.

According to the Mckinsey study, smart solutions also allow the growth of electric cars to be limited to conventional network investments without additional costs. The more so because the car is used for an average of 9 hours a week. This means that 95% of the time the vehicle is stationary and can be used to deliver smart services. The forerunner in electric cars, Norway is facing a situation where, over the next 20 years, the current business needs to invest EUR 1 billion in the grid. 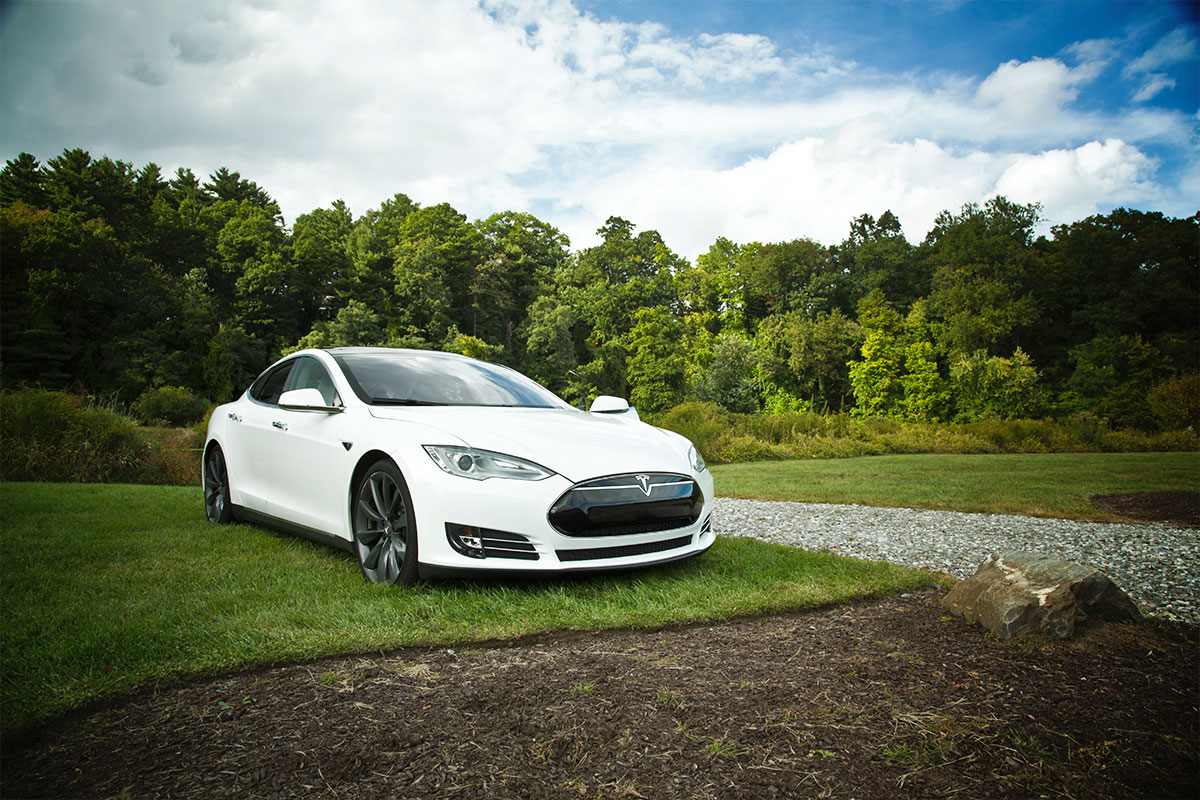 While the change starts with everyone, companies with large fleets of cars and buses can make their way to smart electric transportation, for which electric vehicles and smart charging solutions would create value today. Taxi and courier companies should now be actively thinking about how the electric rotation of tomorrow would be as smooth as possible, as its usefulness is beyond doubt.

The key to developing technology and services is ensuring ease of use. A breakthrough can only be achieved if charging a car is as easy, convenient and accessible as charging a phone battery, it is clearly beneficial to humans and results in measurable environmental savings. This is achieved most quickly with our partners, which is why we invest in R&D while engaging both business and private clients in service design. Technology can be universal, but service must be personal.

The daily and tangible impact of smart electric transport on people will be in cleaner urban air and lower electricity bills. For society, this means a natural and comfortable but irreversible move towards carbon neutrality. Let us recall that road transport emits around 2.2 million tonnes of CO2 per year, of which about 1.5 million is accounted for by passenger cars. These figures are higher than in 1990. Eesti Energia's ambition is to make the transition to electric transport as easy and smooth as possible because the keys to big change are in the hands of the people. And these keys open up valuable doors for us to use more renewable energy.