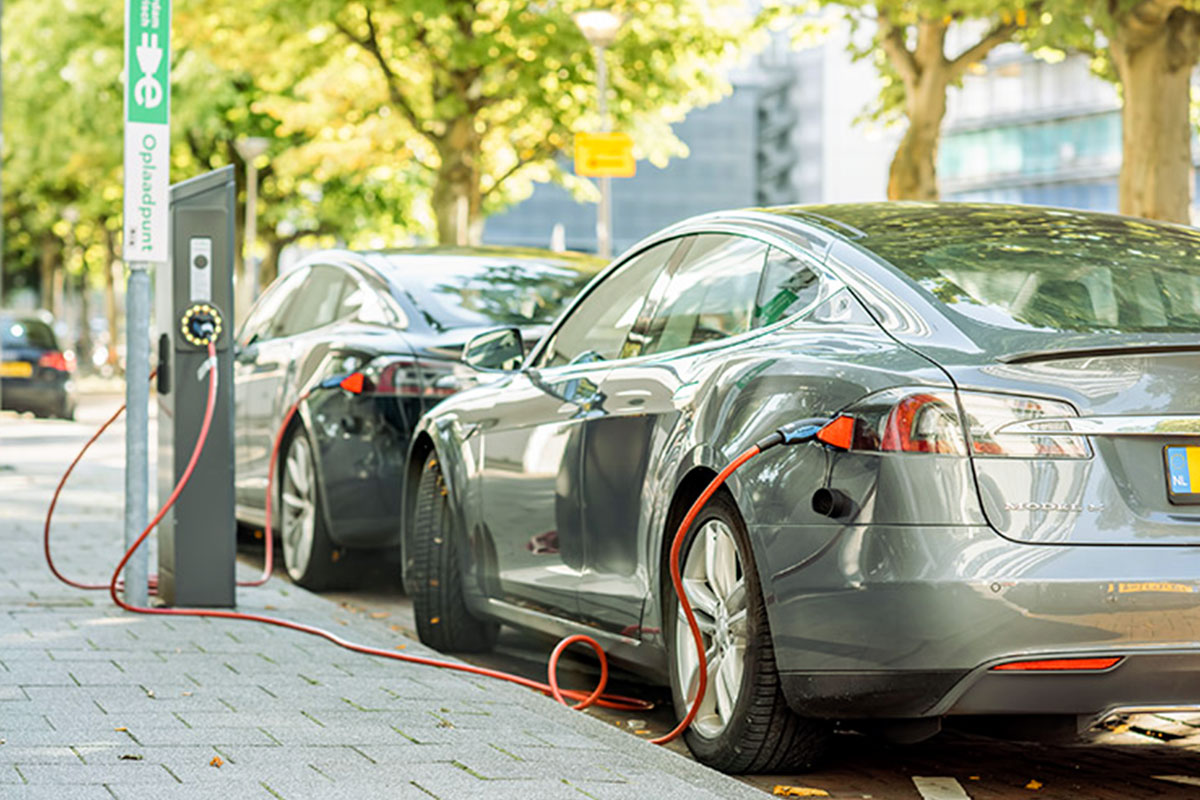 Eesti Energia will start to offer public charging service for electric cars and develop services for owners of electric cars, thereby providing customers with convenient services and helping to reduce the amount of CO2 emitted by the Estonian transport sector.

Forecasts show a steady increase in the number of electric car users. The main reason for this is the drop in battery prices, which also affects the price of electric cars. By 2025, prices for conventional cars and electric cars are projected to be equal, and by 2040, 55% of all new cars sold worldwide will be electric cars.

Sten Argos, Sales Director of Energy Services at Eesti Energia, said that electric cars have become more competitive and as many large car manufacturers are also launching new models of electric cars, the transition to electric cars is expected to be faster than before.

“Eesti Energia wants to be prepared for the growth in the number of electric vehicles and changes in the market by helping to shape it. There is much talk now about the need to reduce CO2 emissions. The biggest challenges in reducing CO2 are not energy, but transport. Estonia has been able to significantly reduce its CO2 emissions in energy production and is complying with all international environmental agreements, but so far no significant progress has been made in reducing air emissions in transport, ” said Argos.

Electric car charging network will be developed by the largest Estonian network company Elektrilevi. "As the development of electric transport will also affect the electricity grid, it is important to develop transport along with the electricity grid," said Marko Viiding, Head of Electric Transport at Elektrilevi. “The electric transport network is becoming a large infrastructure in Estonia. We see that co-management of large infrastructures brings significant value to society. This will enable the modern electric car charging network to be developed faster and save resources, ”he added. According to him, Elektrilevi has two priorities in developing infrastructure - making charging electric vehicles faster and also suitable for European standard vehicles.

Electric car statistics show that there are currently around 1,000 electric cars in Estonia, Latvia, Lithuania, Poland and Finland, and over 12,000 in Sweden.

“The growth in the popularity of electric transport in the Estonian transport sector has been tough to come, as charging an electric car is time consuming for the average user and requires separate planning. At the most popular charging points, it is often a problem that chargers cannot be booked in advance, so often another vehicle is already there. In addition, drivers are not sure about longer journeys due to insufficient distribution of chargers, ”added Argos.

In the first phase, Eesti Energia and Elektrilevi will focus this year on building ten public fast charging stations, giving priority to faster charging and a customer-friendly interface that will make booking and paying easier. In parallel, services for residential customers will be developed to enable convenient integration of home electric vehicle charging into today's customers' electric package.

At the beginning of the year, Eesti Energia and Tallinna Linnatranspordi AS signed a cooperation agreement with the aim of developing a solution for smarter loading and testing of electric buses on up to two Tallinn bus lines. During the pilot project, Eesti Energia will develop a smart charging solution that can control charging according to electricity prices and loads. The pilot project will also evaluate the load of electric buses on the grid and, in the long run, it is planned to develop a charger that will allow the sale of electricity stored in the electric car back to the grid.