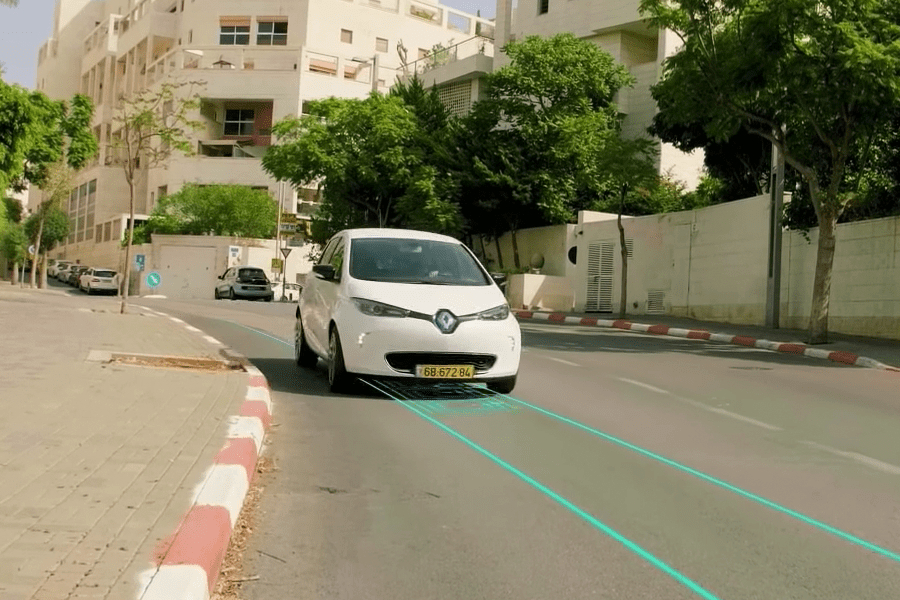 Thanks to advancements in charging technology, we can already address many of the existing challenges, such as the battery life of electric vehicles, the need for rare-earth elements, and the availability of charging infrastructure.

The team of Enefit Volt recently participated in one of the biggest technology conferences in the region – Energy Tech Summit – which took place in Warsaw, Poland, where both start-ups and established enterprises offered solutions to achieve carbon neutrality. One of the key areas in this regard is electric transport, which is why Kert Pääbo, Business Development Manager at Enefit Volt, will provide an overview of the most notable development in this area.

In 2021, a total of 59,000 tonnes of cobalt were used to manufacture electric vehicle (EV) batteries, overtaking, for the first time ever, smart phones and other devices as the main source of demand for this rare-earth metal. The EV battery industry accounted for 34% of the total demand while other batteries accounted for 31%. Whereas cobalt only accounts for 4.3% of the minerals necessary for the manufacture of an average EV lithium-ion battery, the challenge lies in the rarity of this mineral resource.

Although the EV industry is moving towards lithium iron phosphate batteries, the Cobalt Institute anticipates that cobalt demand will double over the next five years, with EVs driving 70% of this growth.

A possible solution would be to upcycle EV batteries. For instance, the company Betteries offers modular upcycling of batteries once the capacity reaches 70%, extending the battery life by 7–10 years. In addition, artificial intelligence is implemented increasingly more in the development of battery technologies to help identify and design the best battery structure for any given application.

EV charging is the future

According to many projections, the breakthrough of EVs increases the need for (renewable) energy over the next ten years by up to several dozen percent. This is why it is essential to make charging much smarter than just connecting a charging cable.

Enefit Volt and other service providers already allow charging to be scheduled to off-peak hours via smart apps, which means 50% smaller charging bills to EV users.

The main added value of smart charging lies in that it reduces peak load and schedules charging to off-peak hours. Smart charging algorithms that shift charging to when the largest amount of clean energy is available are being developed, in addition to those that help prolong the lifespan of batteries and plan the construction of charging points according to usage rates.

In terms of increasing the share of EVs, all three above capabilities are extremely important. Charging when the largest amount of clean energy is available helps make the use of electric vehicles more sustainable, as there are no usage emissions and the energy used has no carbon footprint. In most cases, this also means more affordable charging, as the hours with the largest amount of renewable energy are cheaper.

Issues with the battery life of electric vehicles are primarily related to (ultra-)fast and bidirectional charging. In the latter case, pilot studies have shown that the battery life of EVs can be extended with the help of algorithms, compared to what was originally foreseen.

One of the challenges of public charging of electric vehicles, compared to their petrol or diesel counterparts, is longer charging time and its impact on battery life. For decades, people have fantasised about electric roads that would charge vehicles during driving or buses during stops.

Now the first electric road system for electric vehicles is nearing completion – the Elonroad project in Lund, Sweden. As part of the project, charging was tested in urban environments with intra-urban buses and other electric vehicles. In order to install the charging system, a trench 40 cm wide and 6 cm high was cut into the road, in which a special rail was placed that, together with a receiver installed under a vehicle, allows for continuous charging while on the road. The charging rail is connected to a server that allows for automatic management and billing for charging.

Other such solutions are also tested elsewhere in Europe. For example, Eesti Energia participates in the INCIT-EV project under the Horizon programme, involving several dozen R&D institutions. In Tallinn, ultra-fast chargers that compensate for reactive energy are planned to be tested, while wireless charging pilot projects – a charging lane in an urban area, and wireless charging for long distances – are to be conducted in Paris and Versailles, France, respectively. In Zaragoza, Spain, however, a solution for wireless charging for taxi queue lanes in airports and other central stations is tested.

Changes which we have dreamed about for the past 50 years will be taking place in electric transport over the next five to ten years. We will soon see which of these changes will indeed become a reality.