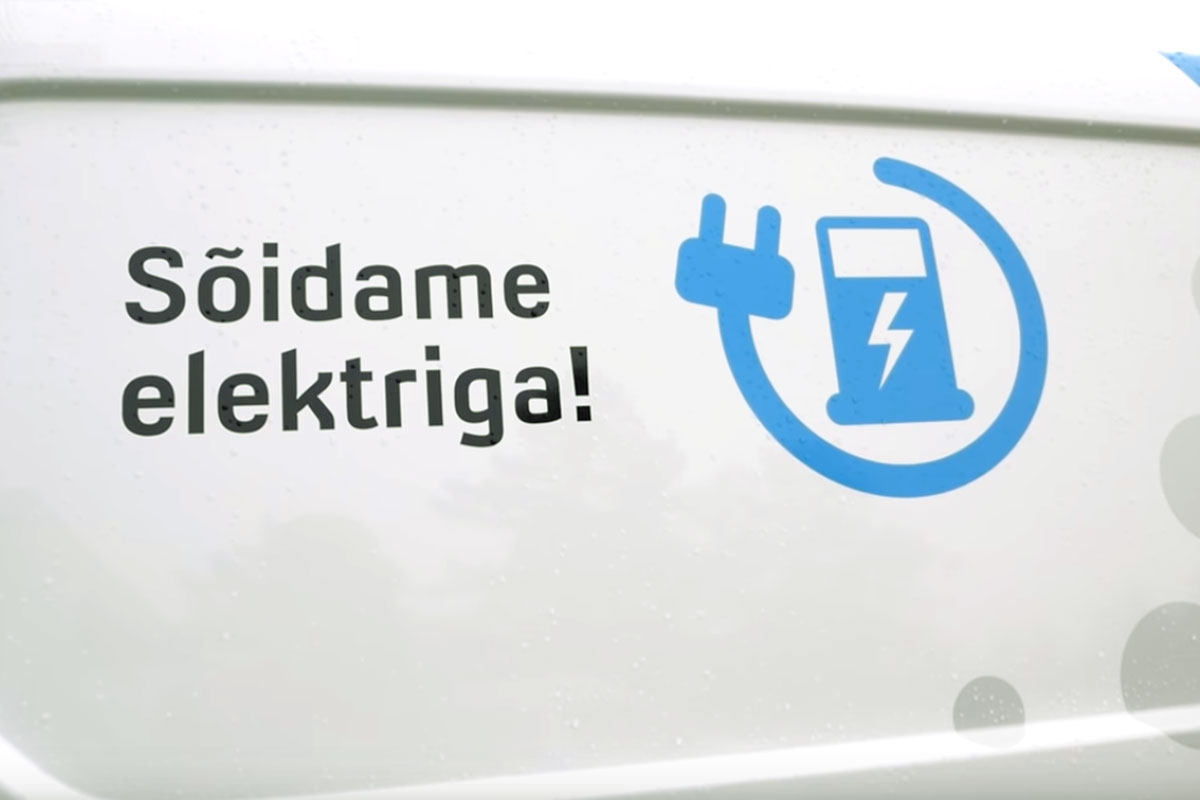 Yesterday, Elektrilevi received the first three electric vans that will be used by the company's engineers and automators for various network operations. Elektrilevi plans to buy two more electric cars this year and switch over to electric cars in the future.

Elektrilevi bought three Nissan electric vans, two of which will work in Tallinn and one in Tartu. In the fall, two Hyundai electric SUVs will be added, one to Tallinn and the other to Tartu.

“We made the calculations which showed that buying electric cars is economically viable. The higher acquisition cost is estimated to be several times lower in seven years due to lower maintenance and fuel costs, ”said Marko Viiding, electric transport manager at Elektrilevi, comparing diesel and electric cars of the same type.

Viiding stated that the price of one electric van was approximately EUR 30 000, whereas that of a similar type of diesel truck was EUR 20 000. However, the annual fuel and maintenance costs of an electric car are approximately 3-4 times lower.

“It shows the development of electric transport. Many companies, and probably even households, nowadays, with certain driving habits, already make more sense to purchase an electric car because it is more profitable for the wallet, ”he added.

The network company is planning to turn more and more of its fleet into electric vehicles in the future. “We have about 200 cars. I think that by the end of next year, the proportion of electric cars in our fleet could be 20%. Within 5-10 years, 75% of our cars could be electric, ”said Taavo Randna, Elektrilevi's board member.

Elektrilevi is the largest network operator in Estonia, managing approximately 60,000 kilometers of power lines and 24,000 substations. In addition, Elektrilevi manages the street lighting network in Tallinn and Tartu and builds a high-speed internet network covering the whole of Estonia.